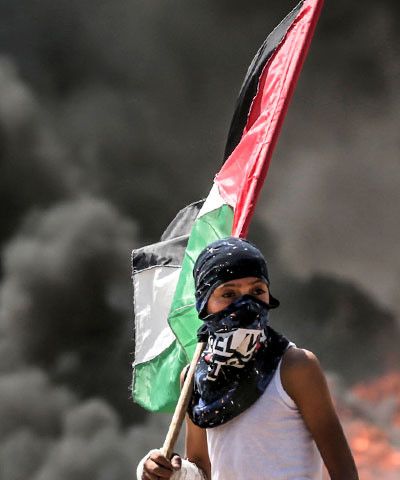 Don't be fooled, every single business on this planet is political. Very political. When #BDS calls out companies like HP for profiting from apartheid in Israel or artist who makes money off of the system we see how political the world is. During the peak of #BLM a lot of companies jumped on the bandwagon and expressed a very superficial interest in African affairs, but it was all self-serving. As a conscious ethical business, we are extremely political. 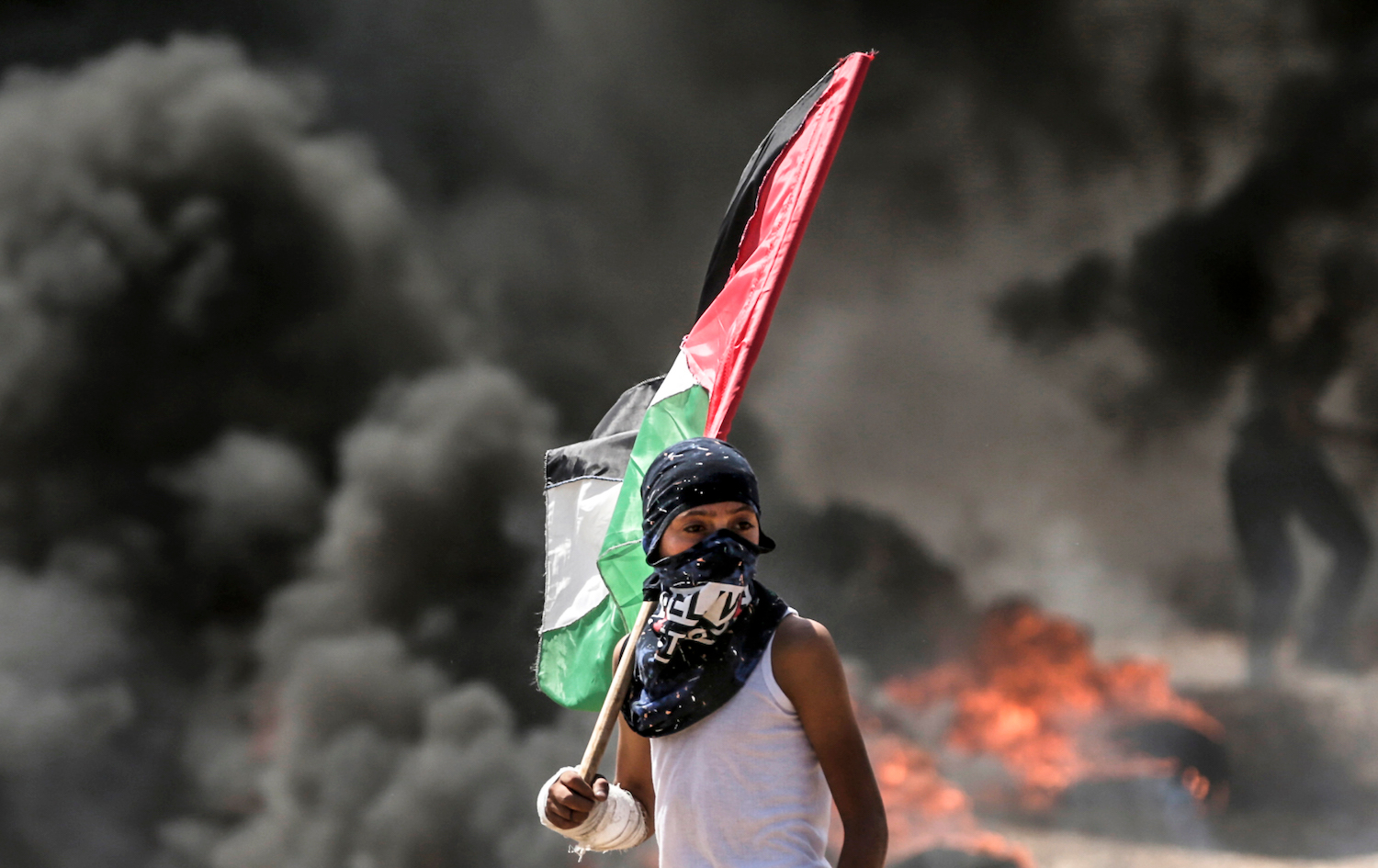 It was really not that long ago that the world united and said apartheid had to go. We are based in South Africa and we recall being at university in Europe and America and there was an urgent call to end apartheid here, and all of us were part of that call although none of us were South African. Again we are uniting to end another system of apartheid. #GazaUnderAttack Maybe you are not seeing it on CNN and BBC, but everywhere here in Durban people are voicing a clear message to free Palestine from tyranny. 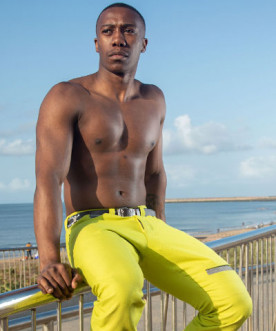 NO INSTITUTIONS
BEAUTY IS NOT IN THE EYE OF THE BEHOLDER 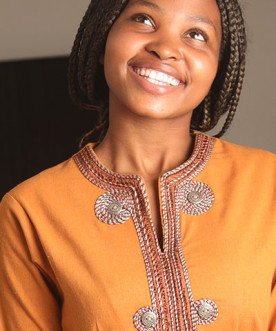 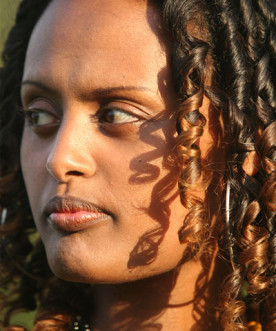 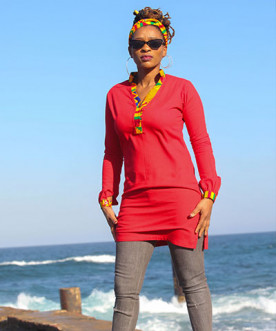